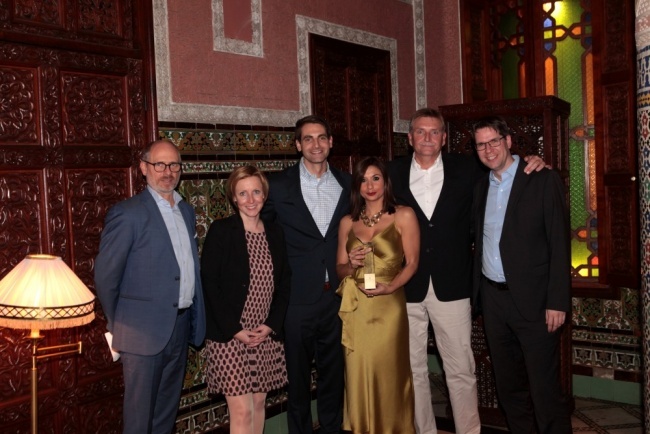 Orange Travel Group was once again awarded Norwegian Cruise Line’s “More Than A Million Award” for their outstanding performance and continued commitment to Norwegian. The honor was awarded at a reception which took place during a 3-day event in Marrakesh, Morocco at the elegant Palais Soleiman, where Orange Travel Group was amongst the top 20 […] 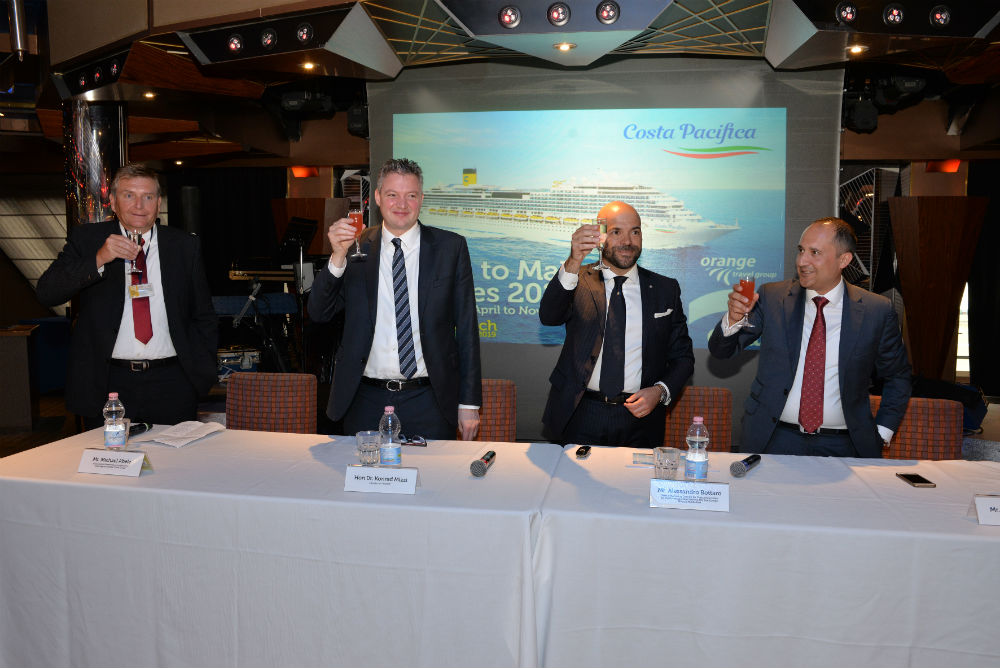 Valletta, Wednesday 3rd April, The Costa Fascinosa was the venue for the launch of weekly cruises on board Costa Pacifica in 2020. 32 departures will be operated from late March to early November (2020) – the first time a full “summer season” operation by Costa is taking place since 2013. The announcement has been presented by […] 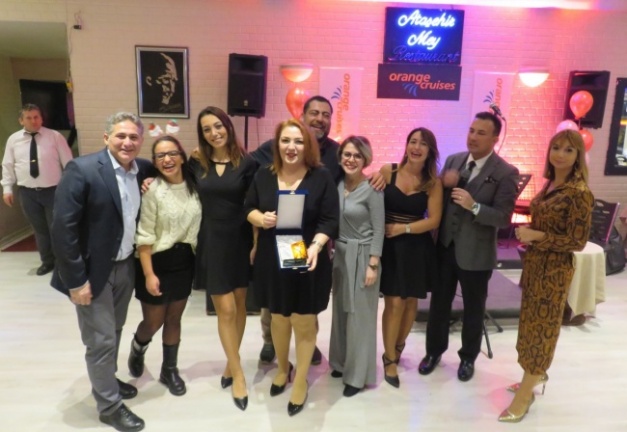 Orange Cruises, Turkey ended the year with a bang during a Prize Award Ceremony held at the Atasehir Mey on December 27th.  During the event, top and promising agents were awarded for their support in the sale of cruises and Malta as the “all year-round destination”. Today, Orange Cruises is the top selling agent for Costa […] 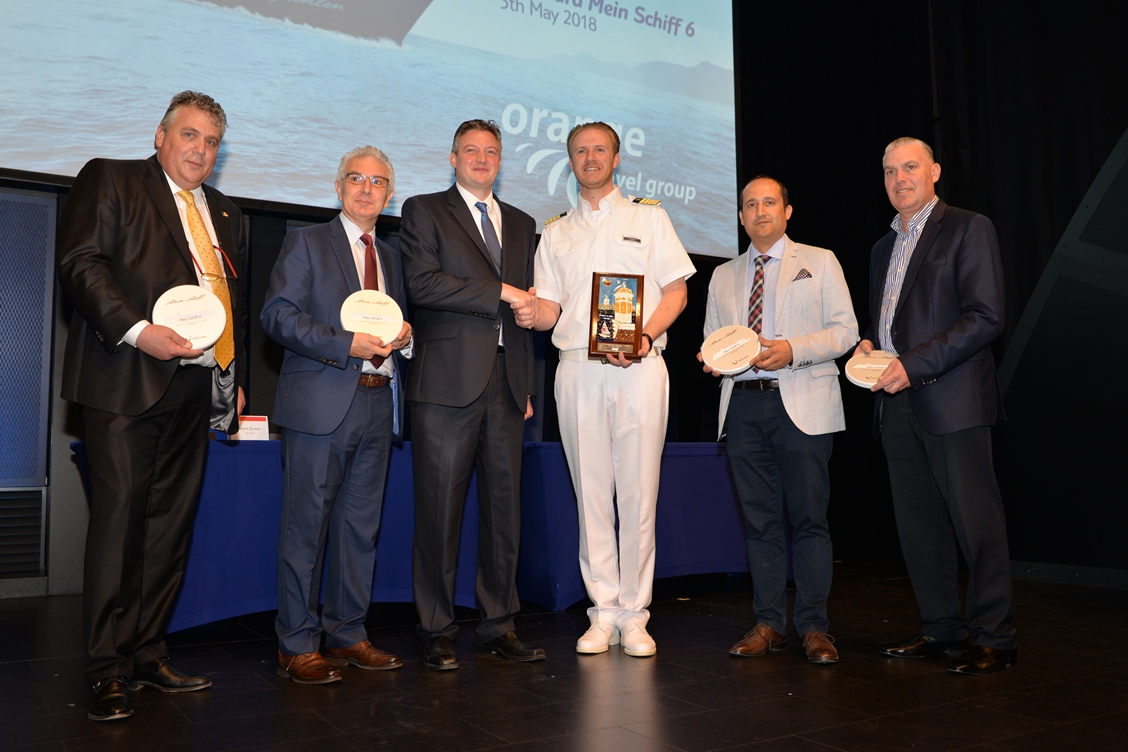 Mein Schiff 6 made its inaugural call to Valletta on Saturday 5th May.

The vessel is part of the German Tui Cruises fleet and like her sister ships was built by Meyer Turku Shipyard in Finland. Mein Schiff 6 is the newest of the fleet having completed its maiden voyage in June 2017. It has a gross tonnage of 99,500GT, a length of 294 metres and can carry […] 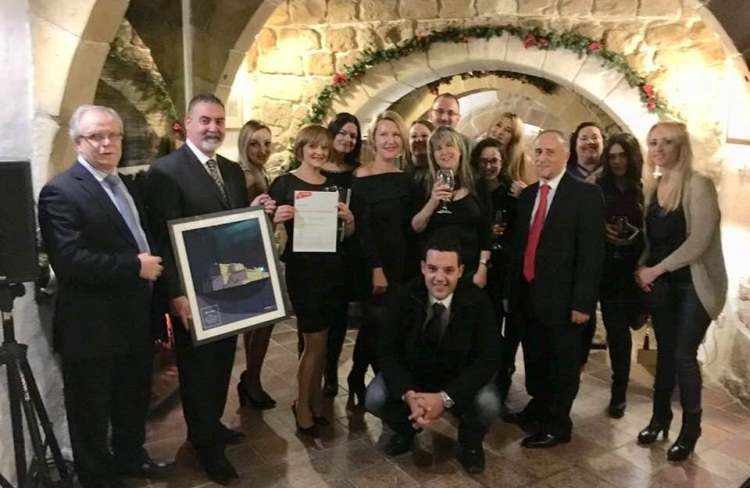 During a recent annual get together organised by Air Malta at The Medina Restaurant in Mdina the staff and management of SMSMondial were recognised as the best year on year sales achiever between April 2016 and March 2017. This prestigious Award was presented by Dr. Konrad Mizzi, Minister for Tourism and Mr. Joe Galea CEO of […] 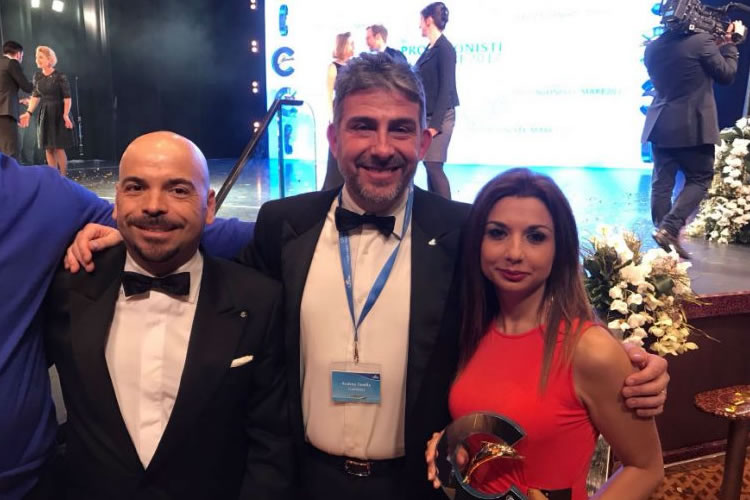 The ceremony for the “Champion of the Seas” has succeeded in surpassing the success of previous editions. Over 1,600 travel partners filled the Stardust theater on board the “Costa Pacifica” and enjoyed the special gala evening, now in its twenty fourth (24th) anniversary.

Orange Cruises’ Michael Abele & Claire Camenzuli have recently returned from NCL’s “European More Than a Million Event” which this year took place in Bavaria between the 20th to the 22nd of September. 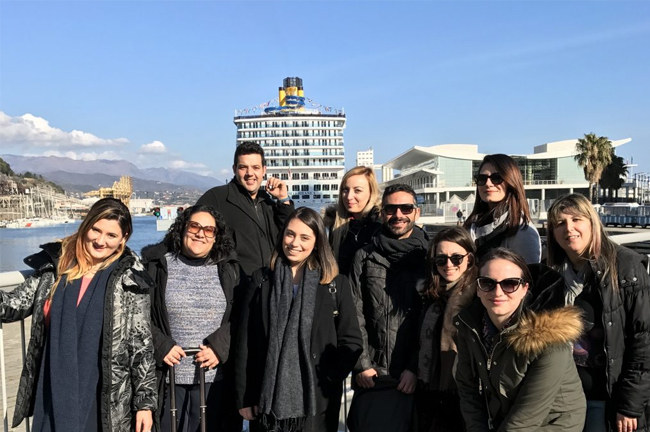 Agents Enjoy A Fam Trip On Board Costa Mediterranea

One of Europe’s leading cruise company, Costa Crociere just started to welcome back Maltese guests on one of its vessels namely, Costa Mediteranea operating cruises from the port of Valletta during February and March. 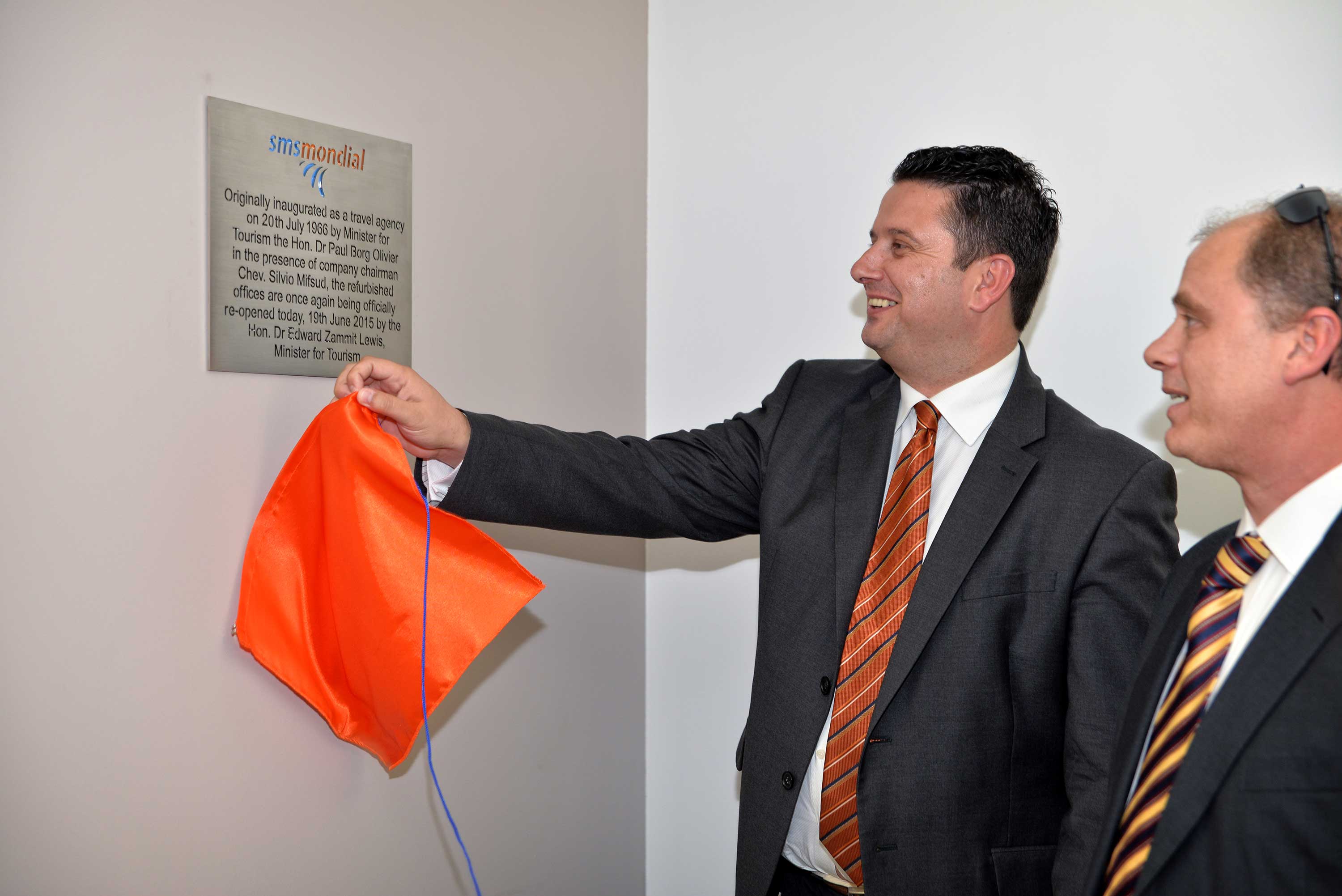