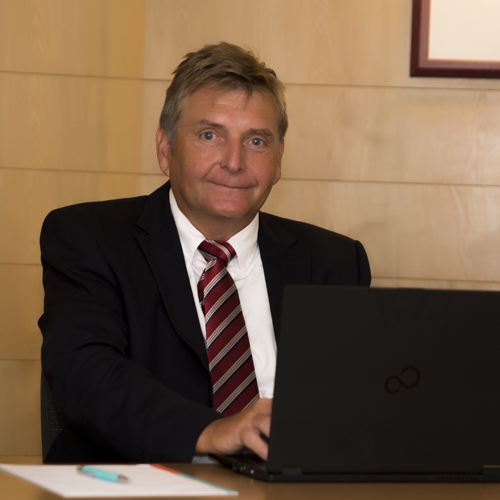 Following completion of studies in his native Germany moved to Malta in 1987 and joined Mondial Holidays – a leading travel agency established in 1947. Occupied various commercial roles to end up General Manager in 2005. Between 2005 and 2011 headed a highly successful cruise-specialist JV between SMS Group and Mondial Investments before joining Orange Travel Group in 2011 as Group Commercial Director. In this role he is the person ultimately responsible for all Commercial matters pertaining to the entire Group. 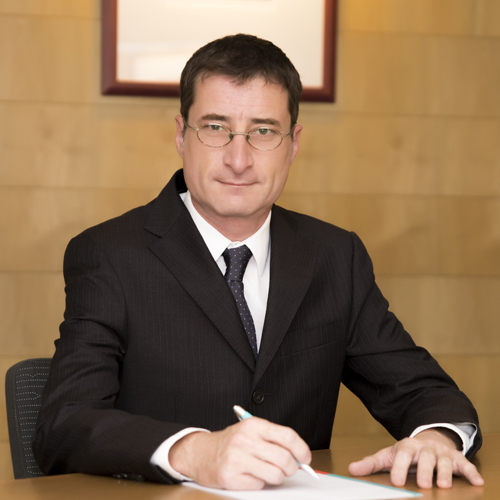 Upon completion of studies joined Mondial Holidays, the then 40-year-old family business and transformed it into a leading outbound travel agency. Joined Orange as its first managing director in 2011 to spearhead the merger of Mondial’s outbound travel business with that of the SMS Group. Retired from the role in 2015 to pursue other business interests and became a non-executive director. 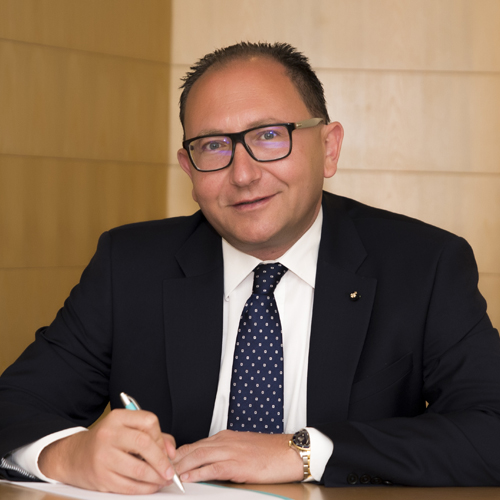 Economics degree from Nottingham University and member of ACA and FIA. Began career with PwC, in 1997 became GM of Galaxy Hotel, in 2004 became GM of Farson’s property subsidiary Trident Dev. Appointed Council member of the Malta Hotels & Restaurants Association (MHRA) from 2002-2004, vice-president from 2005-2006 and, president from 2006 to 2008. In 2008 became CEO of the Malta Tourism Authority, a position he kept until he resigned in 2014 following which he joined the SMS Group as a director. 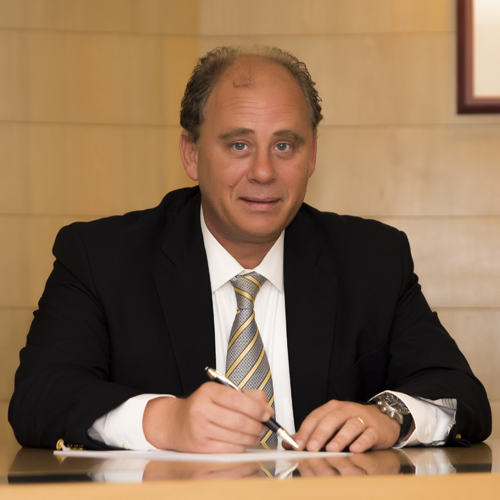 Also known as Sam, joined the SMS Group, the family business upon completing his studies in the UK and Switzerland. Occupied various posts within the Group and currently Managing Director of the Travel & Tourism Divisions. Was Chairman and for a while Executive Chairman of the Malta Tourism Authority between 2006 and 2009. 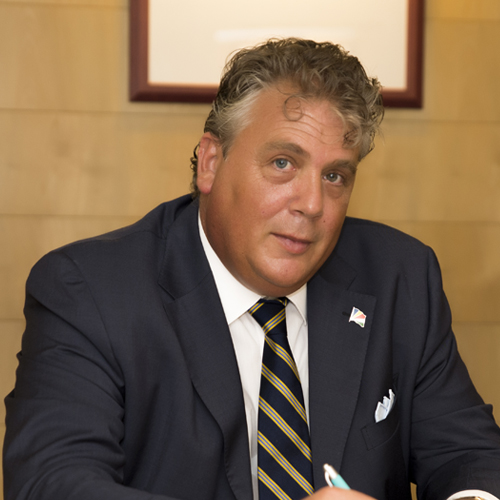 Graduated in Law in 1991 and subsequently Masters in Law in 1992. He was called to the Bar of England and Wales in 1992 and following this joined the SMS Group, the family business that was established in 1950. He has occupied various posts within the Group and currently Managing Director of the Logistics, Ferries, Insurance and Corporate Services Divisions. Honorary Consul in Malta for the Republic of Seychelles.